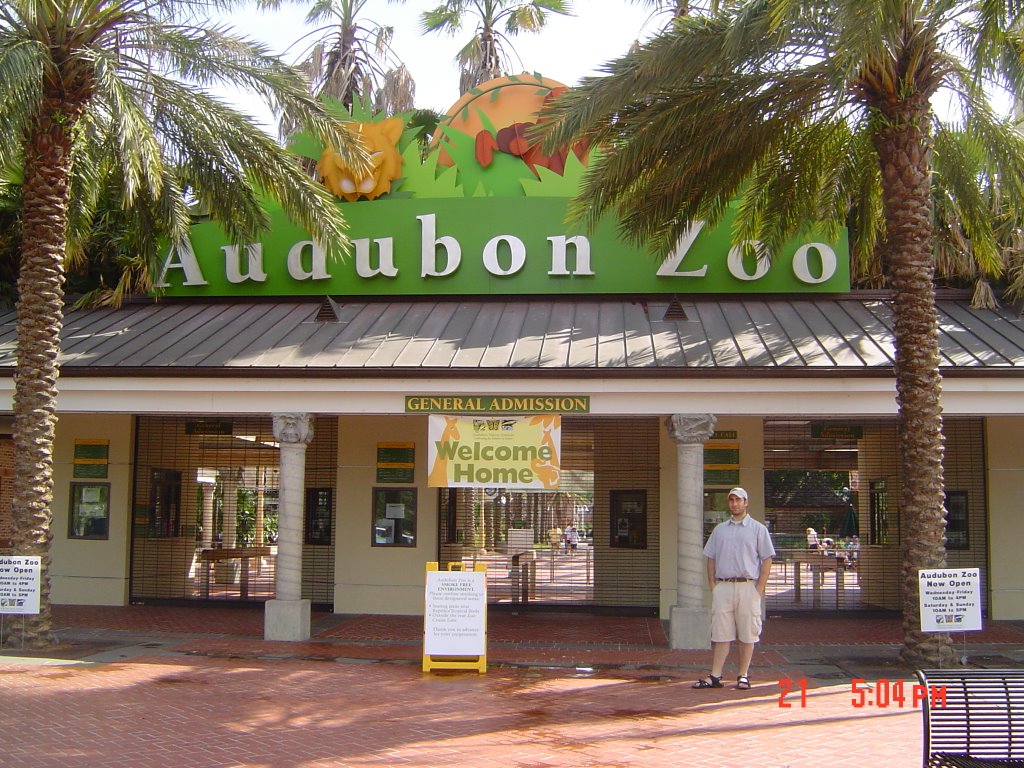 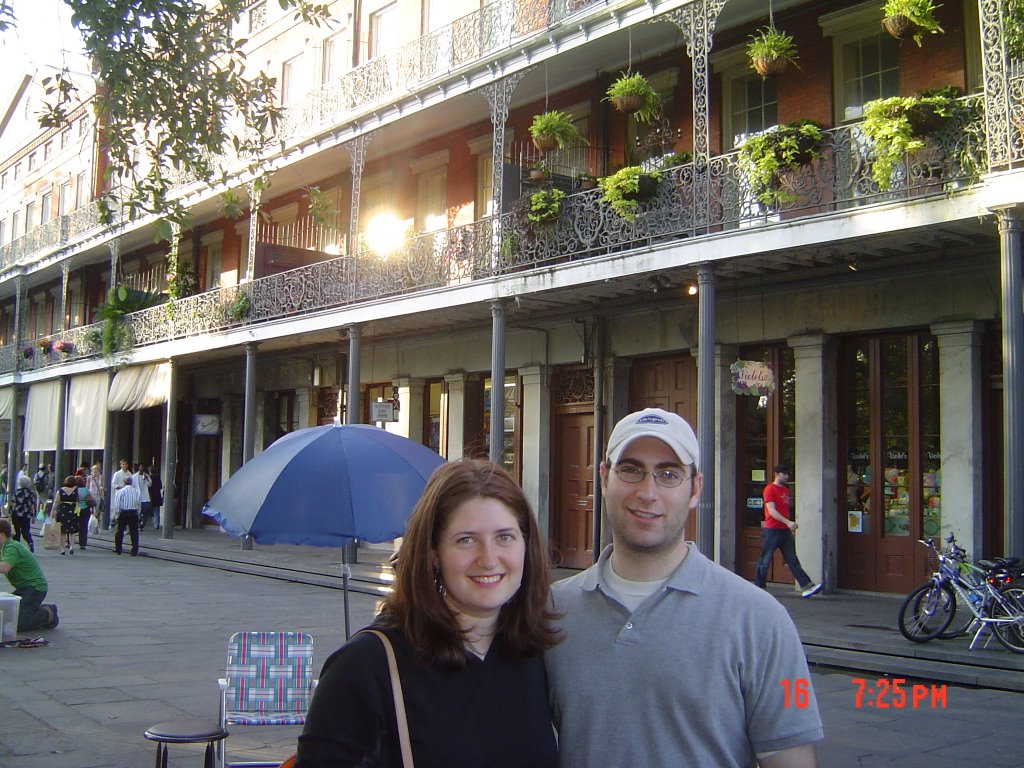 With my sister in New Orleans

With my upcoming trip to New Orleans imminent for the third ever TribeFest (having attended the previous TribeFest), I realized a great Foregoing Fridays post would be about my [previous] trips to New Orleans.  As can be seen below, my first two and fourth were on account of visiting my sister, who was matriculating as a university student there, while my third trip was on account of my being a student at Yeshivat Chovevei Torah and helping with the Hurricane Katrina clean-up.  And here are my relevant posts for this medium from my original blog:

Our Last Day of 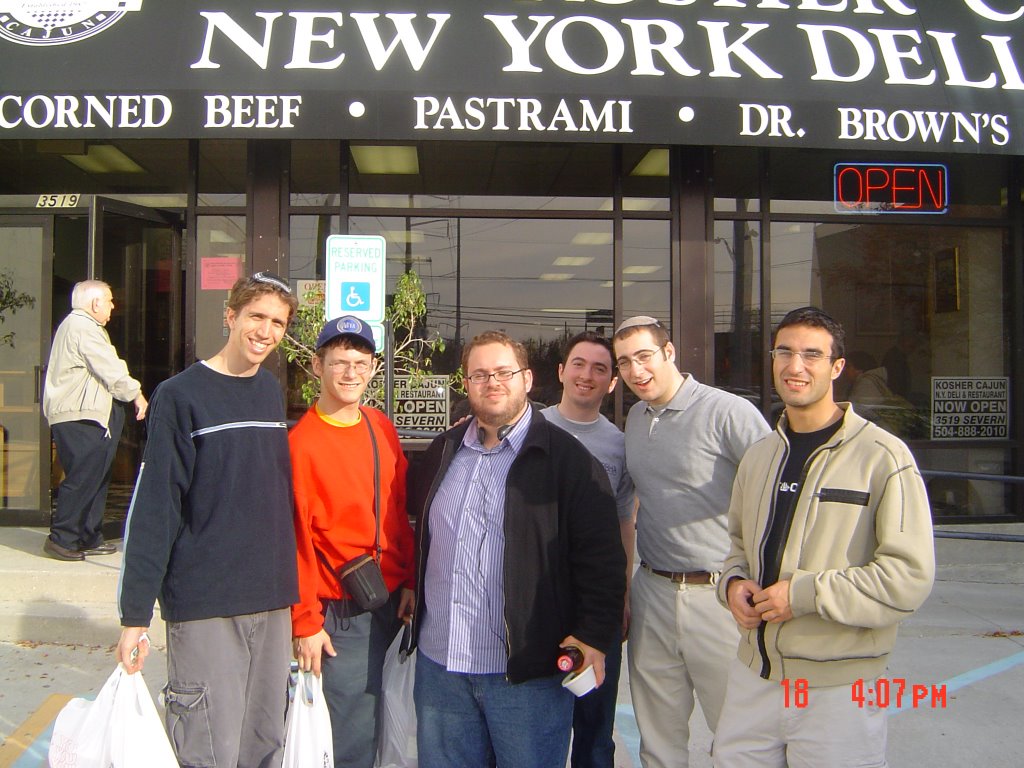 With fellow YCT students in front of Kosher Cajun