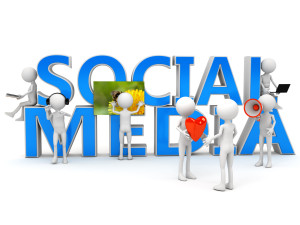 Prior to the official launch of this blog next week, I wanted to post relevant social media-related posts that have appeared on my personal blog that would be of interest in this particular medium.

The Next New Idea for Zoos and Aquaria: 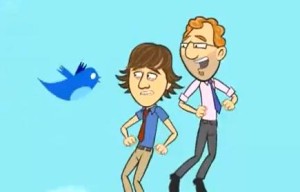 The Preferring of URL Chopping in Academic Articles [9 February 2009]

Rabbis (and Others) in Rabbinic Literature Posts from My Original Blog

Random Posts from My Original Blog