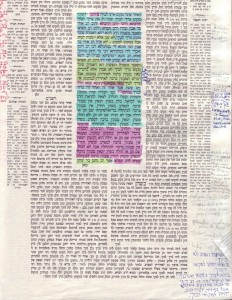 Prior to the official launch of this new blog next week, I wanted to post relevant Talmud study-related posts that have appeared on my personal blog that would be of interest in this particular medium.

Rabbis (and Others) in Rabbinic Literature Posts from My Original Blog

28 Responses to Talmud Study Posts on My Original Blog